Foundations of religious philosophy in Judaism Christianity and Islam pdf free download. RELIGIOUS philosophies without a scriptural preamble, such as those with which we are nowadays acquainted, were unknown throughout the Middle Ages. To mediaeval philosophers of the various creeds, religion was not an outworn survival of primitive times, which, with the magic wand of philosophy, they tried to transform into something serviceable. Nor was it to them a peculiar kind of human experience, which, by philosophic probing into the mysterious workings of the subnormal or supernormal human mind, they hoped to track down to its hidden sources. 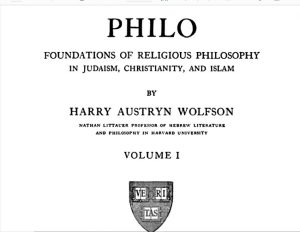