The Man Who Was Thursday A Nightmare by G K Chesterton pdf free download. The suburb of Saffron Park lay on the sunset side of London, as red and ragged as a cloud of sunset. It was built of a bright brick throughout; its skyline was fantastic, and even its ground plan was wild. It had been the outburst of a speculative builder, faintly tinged with art, who called its architecture sometimes Elizabethan and sometimes Queen Anne, apparently under the impression that the two sovereigns were identical. It was described with some justice as an artistic colony, though it never in any definable way produced any art. 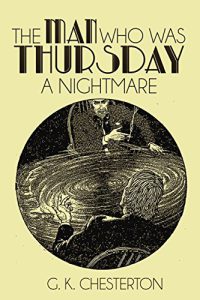 The Castafiore Emerald The Adventures of Tintin 21 pdf free download

Tintin in Tibet The Adventures of Tintin 20 pdf free download